My Journey To Healing & Self Discovery

A Woman's Search for Wholeness ™

The Double-Edged Attraction Factor: What Initially Attracts You To Your Partner Can Later Tear You Apart 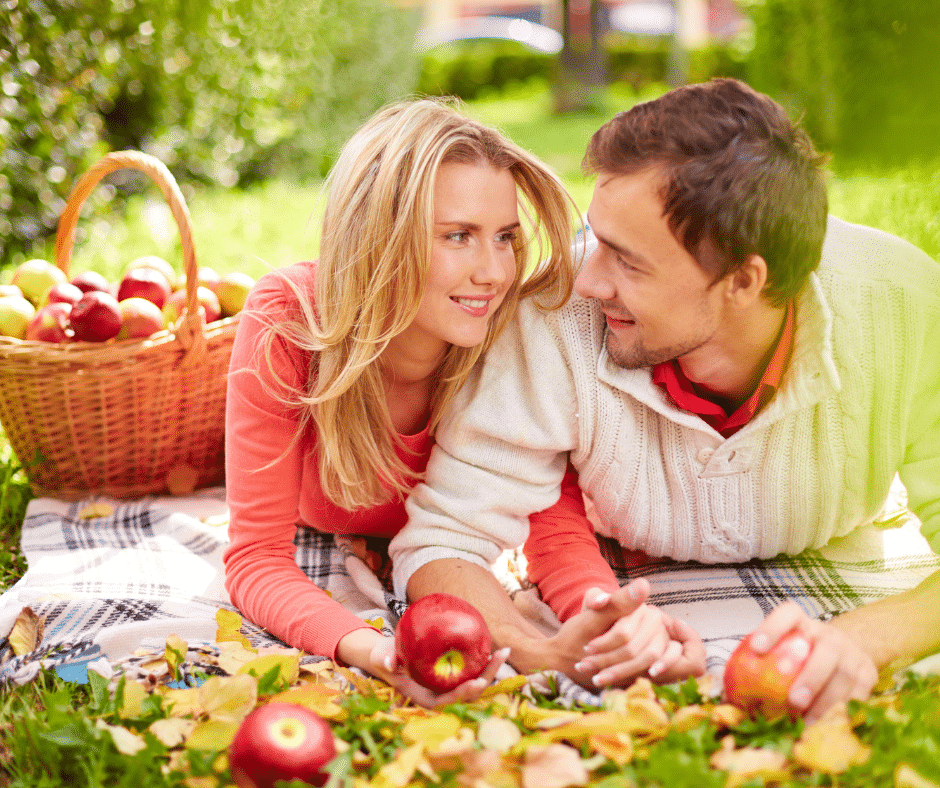 Have you heard people say, “Opposites attract?” I am sure you have and that is because it’s true.  However, many people have taken this popular saying too literally and have created a meaning that it was never meant to have.

Why you must be cautious about the initial attraction factor.

When choosing a partner, it’s important for you to know that the things that attract you to your partner at the start of the relationship, have a big chance of being the things that may cause its demise. The very thing that is so attractive because it’s different is also the very thing that becomes difficult because it’s different. This is why the popular saying “Opposites attract” should be expanded to, “Opposites attract and later repel.”

Try to think of past relationships and make a list of the qualities that you were drawn to and then think of the reasons why it either ended or what things were a source of conflict. See if there is a connection between them.  I bet you will find many.

We are typically attracted to what is different and unfortunately, this is often interpreted in our minds as a sign of compatibility and love when in fact they often are lust and excitement. We  date, are ecstatic, and  you either move in together and-or marry. Now, don’t get me wrong. Those attractors are great and necessary but are far from being indicators of long-term compatibility and success.

Studies have proven that couples who base the decision of going into a committed relationship based solely on opposite attractions, have more conflict and a shorter relationship time span than couples who focus on choosing someone whose personality and values are more aligned to theirs.

The things that attract us most about the person we chose, can often be the ones that eventually upset us.  I am not sure there is a complete way to avoid this.  However, being aware of it upfront is useful so when the time comes, you are conscious of the territory you are experiencing.

Examples of How the Attraction Factor Can Go Wrong

As an example, if what attracts you in the beginning is that your partner is extremely focused on their career and financial success, later in your relationship, you may grow dissatisfied due to the exact same thing. The amount of time they may dedicate to their work and career will take away from the time you can have together.  This was certainly the case for me.  The very thing I admired most about my ex-husband was a critical cause of us falling apart.  He was a workaholic and I grew lonely in the relationship. 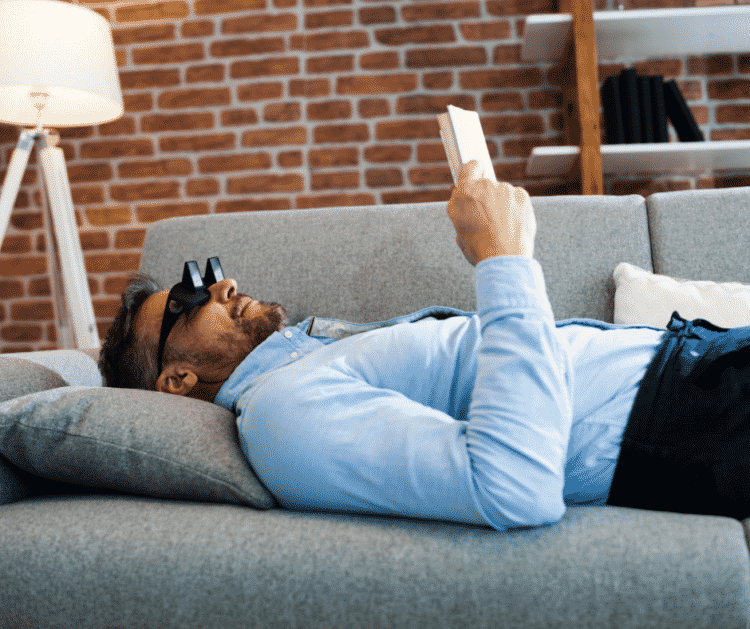 Another example, at one point I dated a man and what attracted me to him was his chilled personality to take the world in stride.  Nothing seemed to affect him.  He lived in the moment and having a stress-free life was his number one goal.  In retrospect this was the opposite of my ex-husband so I loved the fact that this guy’s motto was enjoy life first, work second.  Well within two years I grew disenchanted.  The thing that had attracted me to him, was also the main source of discord between us.  He didn’t care about financially getting ahead or accomplishing things in life.  In fact, I now saw his chilled personality in a new light and the guy was plain lazy and relied on me to be the main breadwinner. Well, you can guess where that went… nowhere.

Finally one more example to drive the point home, one of the things that attracted my ex-husband to me initially was that I was different from the girls he dated. He was attracted to the fact that I was Spanish and passionate.  Years later, this very thing was a point of contention between us because culturally, my ways were not his ways. For the most part, Spanish people are passionate and overly friendly. We scream, we yell, we cry, we speak with our hands, we fight and love wholeheartedly.  We are a symphony of outburst emotions. Qualities that later were not so attractive to my ex-husband who is an introvert, much less social and of quiet mannerism.

Be mindful of the things that attract you. 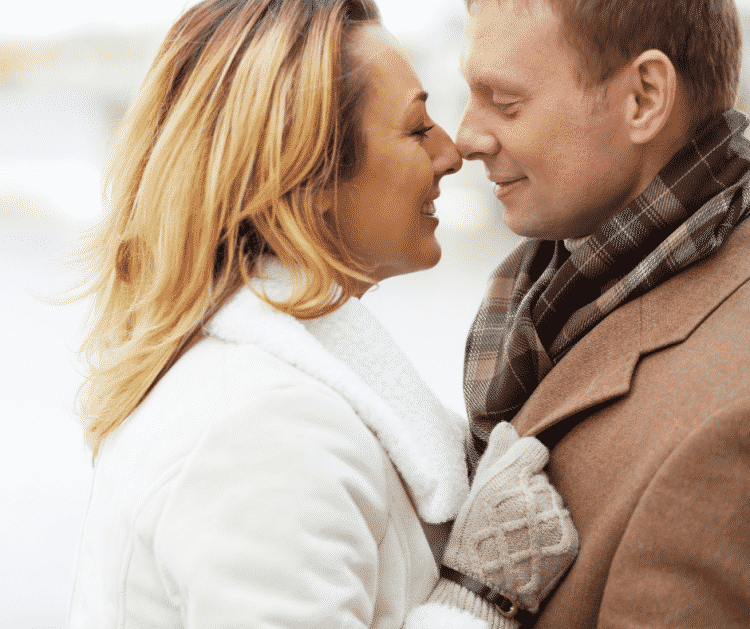 As it happened to a friend of mine, if you date a person who already has children of their own, and you admire what a great parent they are and their commitment they have for their children, later in the relationship, you may resent it because you will never come first in the relationship.  Perhaps what attracts you most is your partner’s passionate disposition on things but years later that passion and headstrong personality may affect you negatively because with it can come an inability to consider other points of view.

These things aren’t good or bad.  My only goal is just to bring light to the dynamic often faced by couples. So, when you are evaluating your decision, ask yourself if that thing you love most about them will be something you can accept and learn to understand years later.  Can you love the fact your potential partner is a great dad to his children and can you also live with the fact you will never come first?

Can you love the fact that your partner works hard and is ambitious and also live with the fact that his time will be dedicated to his work more than you?  Can you admire the “live for today mentality”, and accept their “don’t worry about tomorrow” personality?

My advice is to project the qualities you admire most about your partner into the future, three to five years down the road.  Don’t just look at the initial attraction factor, but also look at how this can have another sharp edge.

While there are no guarantees that choosing someone who is more in line with your personality, background and values will last, more often than not, similarities are likely to lead to happier and more fulfilling relationships. Make sure you come into the relationship eyes wide open. There is nothing wrong having opposites attract you, but please have other reasons to balance your decision. Have things that attract you because they are different, but also make sure you have a higher percentage of things that are similar.

If you’re finding yourself in a situation like the one described here and you are resenting the very thing that attracted you to your partner, don’t despair. It may be a bit more difficult but your relationship doesn’t have to be doomed.  The best thing you can do is communicate your feelings. Don’t assume your partner knows the impact they are having on you. Honesty and having the courage to have uncomfortable conversations can often bring you closer and actions can be taken to mediate the situation.   But when you let it fester, it builds resentment and over time chips away the love and connection.

Last but not least, if you find yourself resentful of the very things you first loved about your partner, have compassion for them and yourself. After all, you chose them for those very reasons. So rather than complaining, express your concerns lovingly and make a point to consider both sides of the coin because on one side of the sword, those may be qualities to still be grateful for.

Acknowledge the implications these attractors can eventually have and with a little compassion, understanding and acceptance, you can still have a successful and lasting love.

If you’re not on my email list, you want to be. Sign up at the top of this screen  to start receiving free resources, tips, and coaching in your inbox.